The Invention of the Overhead Door & the Electric Garage Opener

Did you know that the overhead door was invented by the founder of Overhead Door Company, C.G. Johnson in 1921? Then in 1926 he invented the electric garage door opener as he noticed that some people were struggling to open their garage doors. 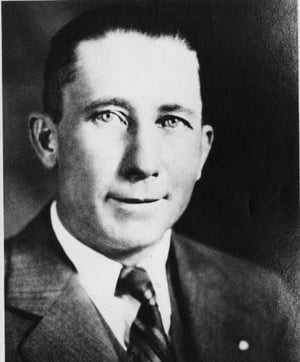 C.G. Johnson was a visionary. He understood that people needed a garage door that opened up and out of the way, which allowed for more room around the entrance of the garage. He saw a potential business as Ford Motor Company was fabricating over 1 million new vehicles for the first time in history at rates that people were able to afford. 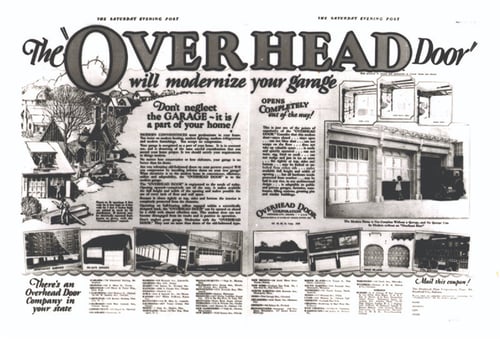 The original factory of the Overhead Door Company was located in Detroit, their production capacity was to build one door per day. Then in 1924, the plant moved to Hartford City, Indiana. It went from being a 1,000 sq. ft. factory to a 200,000 sq. ft. factory in only 3 years! 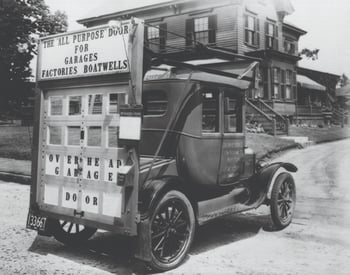 C.G. Johnson focused on growing his business and his brand for many years. Always aiming to be recognized for its quality, service and integrity.

We’re proud to say that 99 years later their values, their quality and their service has been maintained.

Congratulations for still being around. Only the very best companies can survive the good and the bad times we've gone through in almost a century!

Our residential and commercial overhead door and loading dock experts enjoy sharing our knowledge with our customers. We've been in business for over 45 years!